Common HMRC scams to watch out for 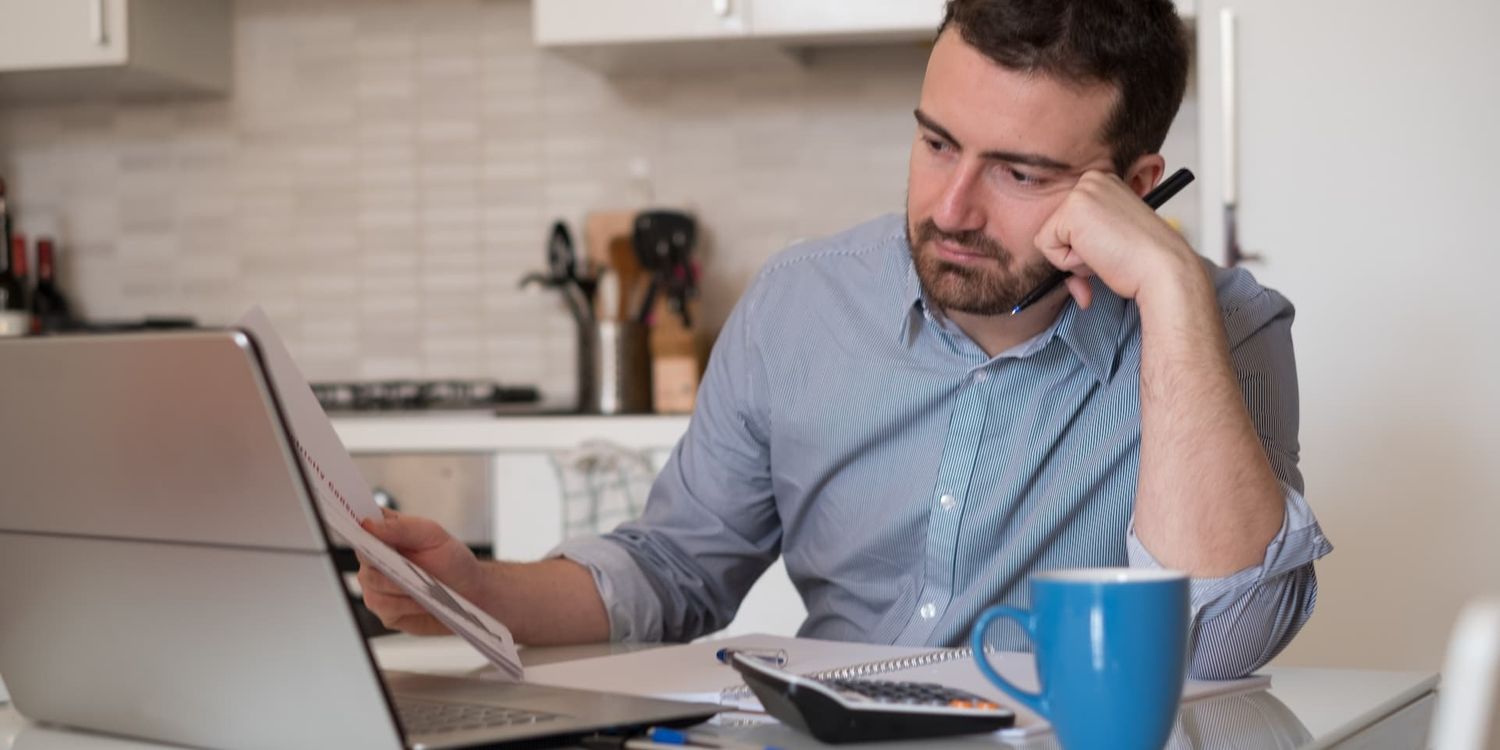 As anyone who submits a tax return will know, HMRC commonly sends out a number of texts and emails reminding you to fill out your tax return and pay the tax you owe. However, fraudsters are aware of this too and often use the self-assessment deadline to try to dupe potential victims. HMRC acknowledged more […]

HMRC is trialling sending SMS text messages to some individual callers to its helplines, directing them to online services and guidance. ICAEW is concerned that some taxpayers will get stuck in a ‘loop of doom’, making repeated calls and not being put through to an HMRC adviser. From 19 January, callers to HMRC’s income tax […]

Letters are being sent out to taxpayers from the week commencing 16 January that invite recipients to correct their tax affairs, where necessary, by making a digital disclosure. This HMRC campaign is being aimed at two specific population sets; namely those who have earned income from: online marketplace sales; or creating content on digital platforms. […]

The annual release of tax relief statistics, published on 12 January 2023, shows a significant rise in the cost of some reliefs. However, overall, the percentage increase in cost between 2020/21 and 2021/22 was less than the increase in tax receipts over the same period. The report shows that the total cost of non-structural tax […]

HMRC to clamp down on tax refund companies with shady practices 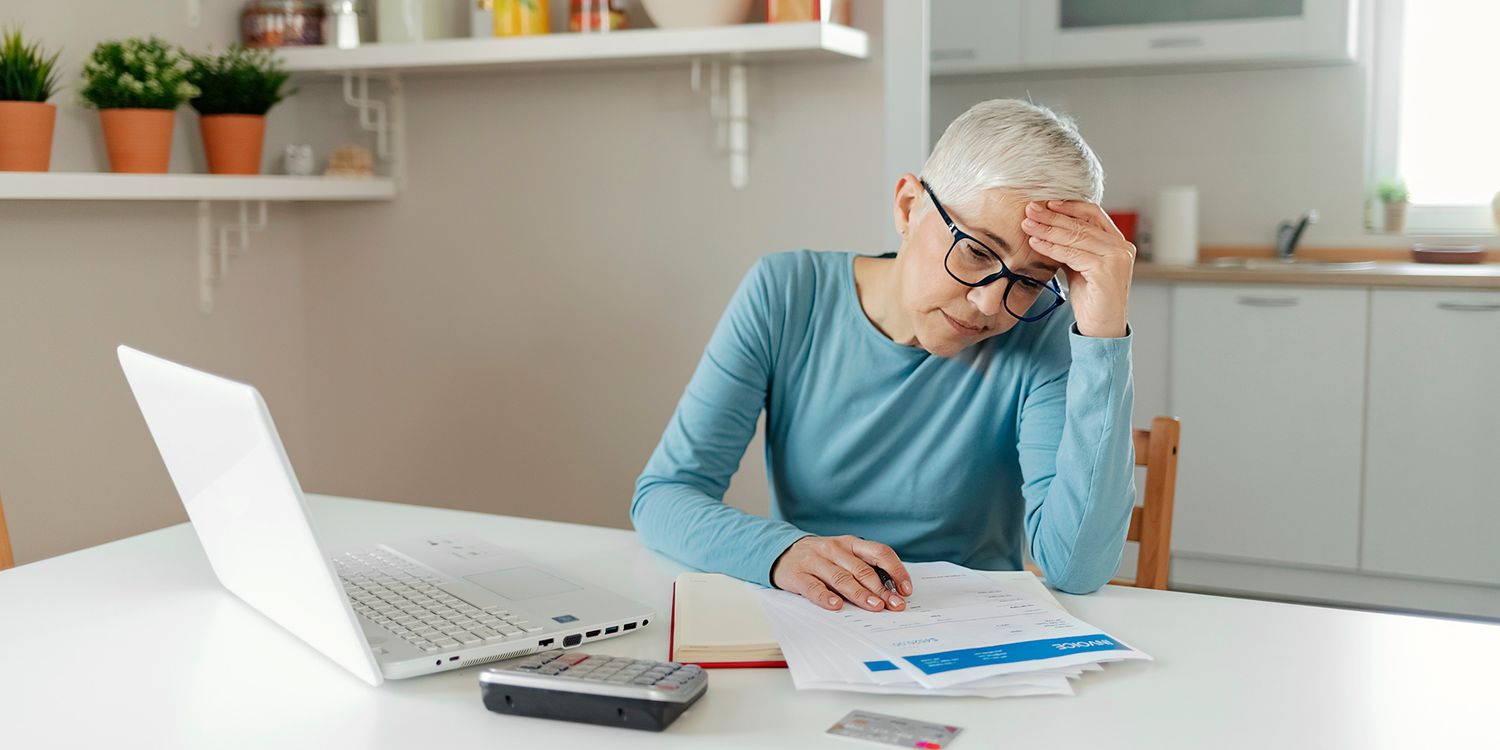 HMRC has announced a series of measures to ‘better protect’ consumers from unscrupulous third-party tax refund firms, following a 12-week consultation looking into the companies last year.  While many firms operate transparently, a Which? investigation found some companies were charging fees as high as 48% of any rebate you receive, and found instances where the details […]

The government will legislate to ban the use of deeds of assignment and introduce other measures to address problems with repayment agents. Care will be needed to avoid unintended consequences for chartered accountants and tax advisers. In its response to the consultation Raising standards in tax advice: protecting customers claiming tax repayments, the government has […]

HMRC announces delay to the closure of CHIEF system

As HMRC interest rates are linked to the Bank of England base rate, its 15 December increase from 3% to 3.5% has triggered another increase in rates for late payments and repayment of tax. HMRC has announced increases to both interest charged on late paid tax and the rate paid on repayments of tax. These […]

HMRC restricts use of ADL in January