Letters are being sent out to taxpayers from the week commencing 16 January that invite recipients to correct their tax affairs, where necessary, by making a digital disclosure. This HMRC campaign is being aimed at two specific population sets; namely those who have earned income from: online marketplace sales; or creating content on digital platforms. […]

9 pensioner perks and benefits to boost your income 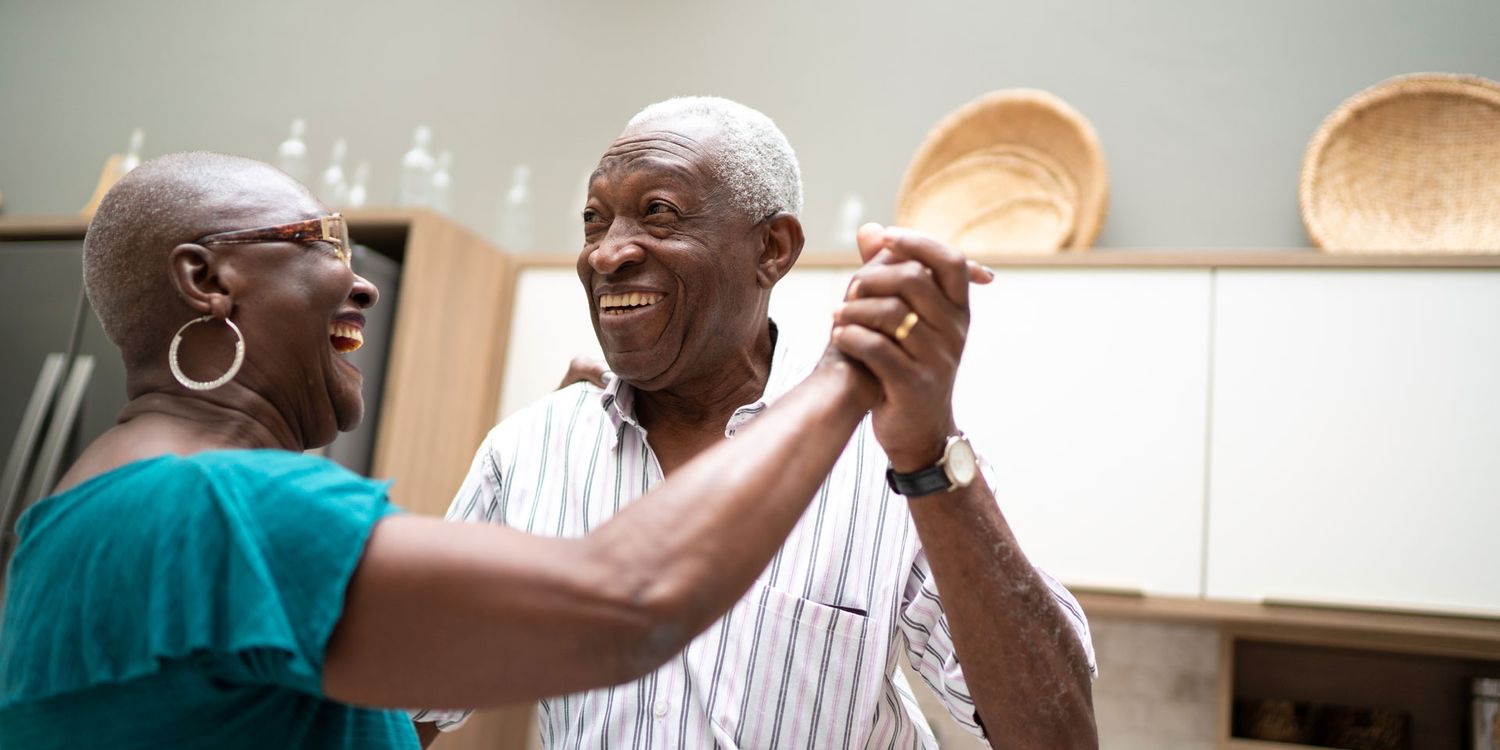 If you’re a pensioner in the UK, make sure you are getting all the help you’re entitled to this winter – especially since the government has announced additional cost of living payments due to be made later in 2023 and in 2024.  The £900 cash boost will be paid over three instalments to more than […]