Highlights from the broader tax news for the week ending 18 January 2023, including: Finance Act Royal Assent; Agent Maintainer Team; ATED revaluations; changes to HMRC statistics publications; and administration of Scottish income tax. Finance Act 2023 The Finance Act received Royal Assent on 10 January 2023. This enacts some of the changes to rates, […]

Highlights from the broader tax news for the week ending 11 January 2023, including: import VAT declaration issue; and form to make a till system disclosure. Import VAT issue for declarations made on 30 December 2022 HMRC has updated its guidance to notify businesses of a possible issue with the monthly postponed import VAT statement […]

Premium bond winners in January 2023 – what were the luckiest regions in 2022? 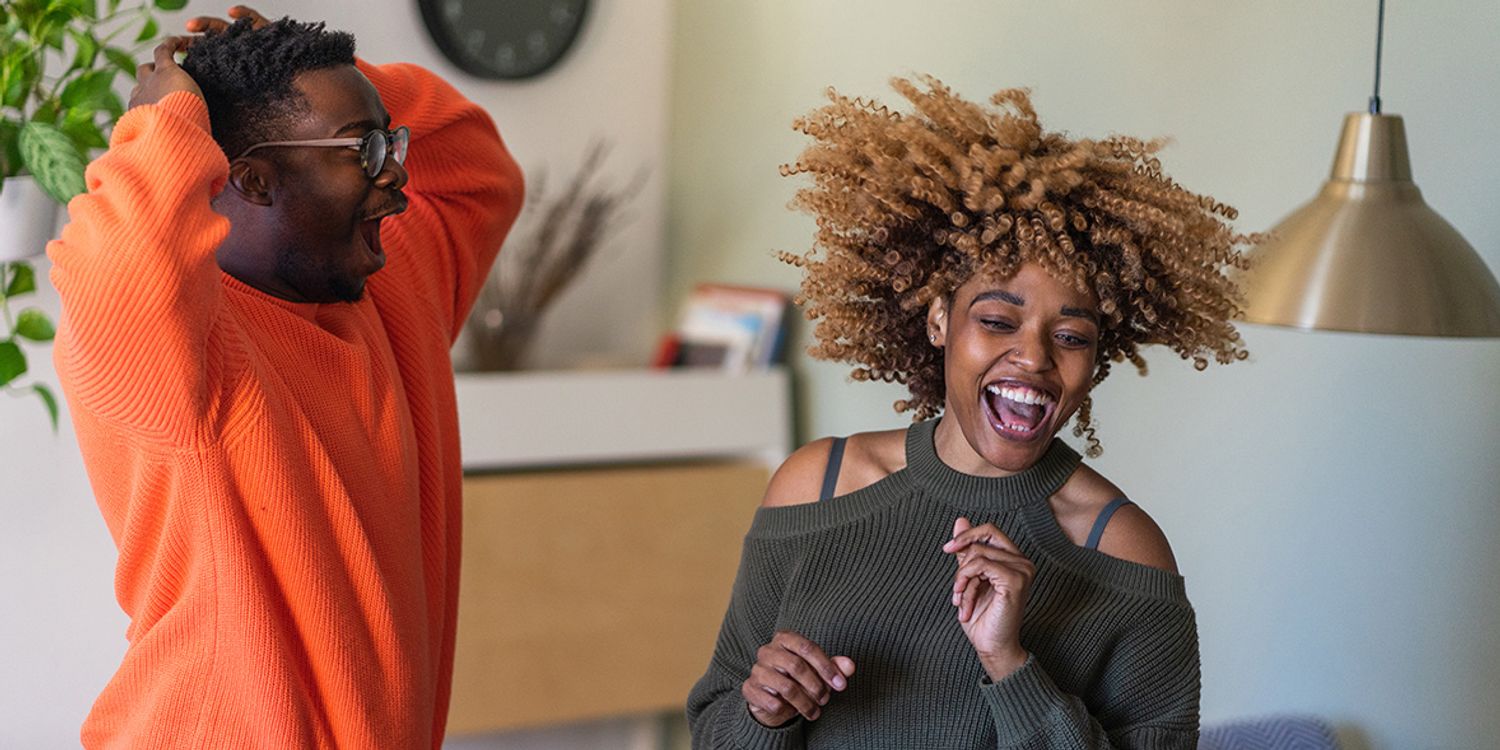 Two lucky premium bond holders have started 2023 by becoming millionaires in January’s NS&I prize draw. This month, jackpot winners are from South Yorkshire and Wiltshire, both receiving the top prize of £1m. In addition, 56 other winners were picked for the next-best prize of £100,000. This is the first draw since NS&I announced it […]

HMRC restricts use of ADL in January