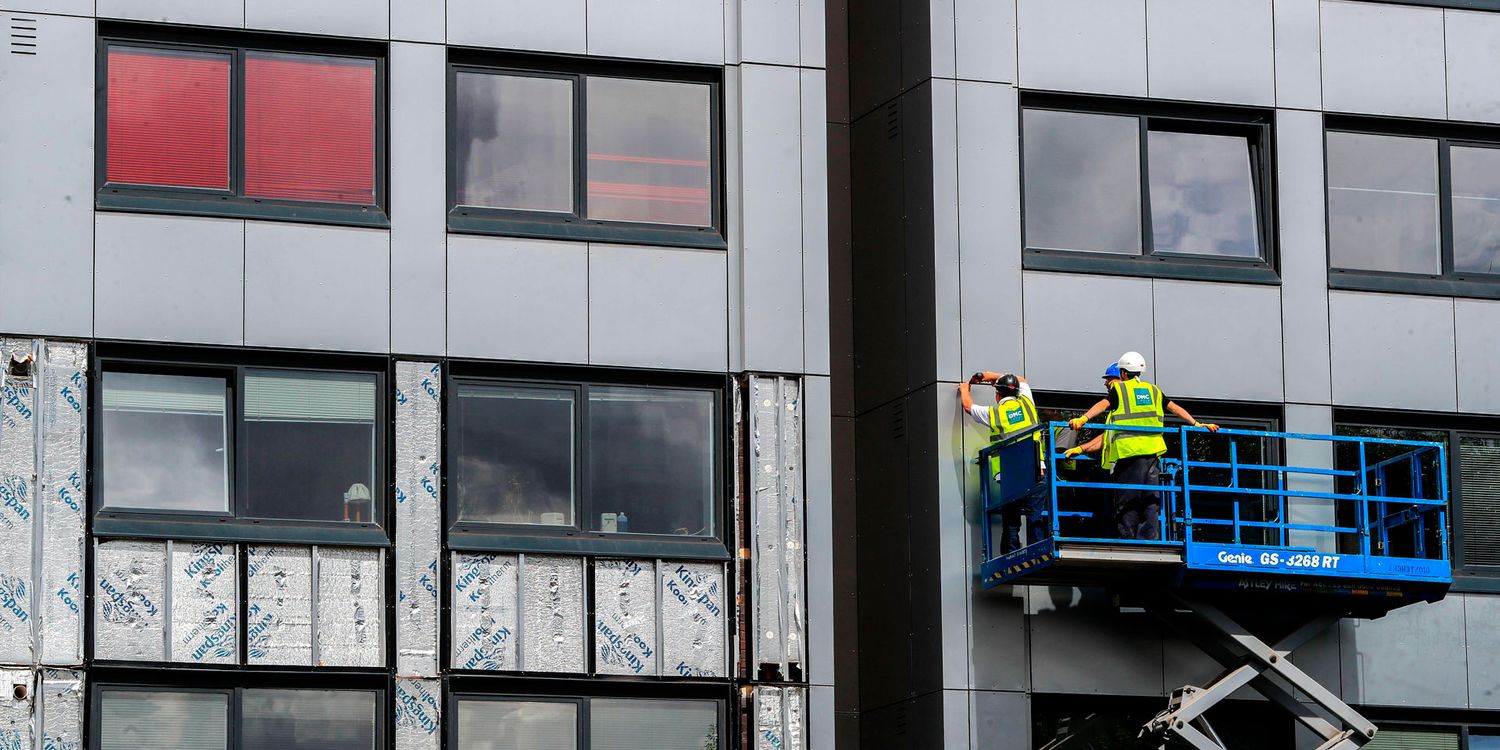 Owners of flats in high-rise buildings that have unsafe cladding may be able to more easily sell or remortgage their homes, thanks to a shift in lending policy at six major banks. Barclays, HSBC, Lloyds Banking Group, Nationwide, NatWest and Santander have each committed to consider mortgage applications on flats in buildings with cladding that […] 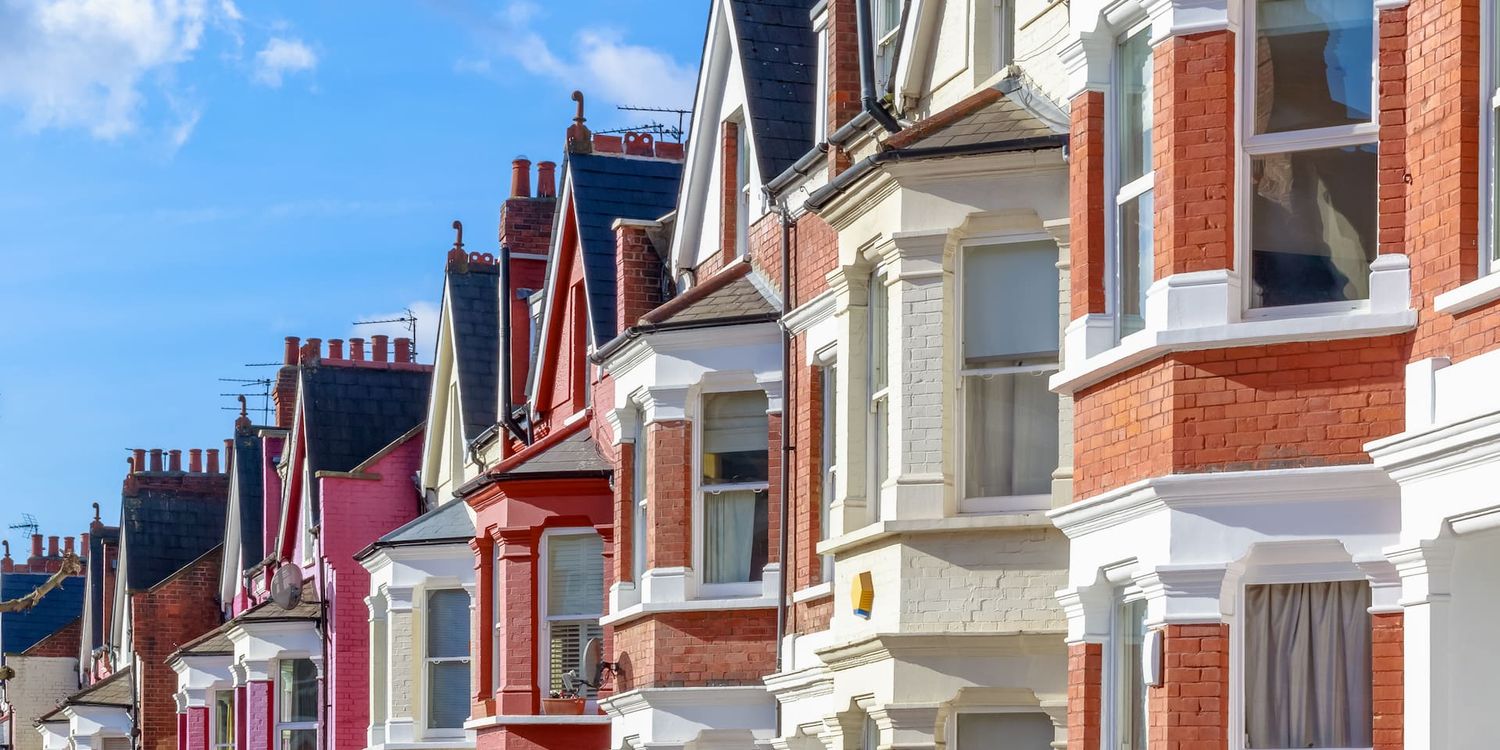 Mortgage rates are falling, as the market continues to recover from the shockwaves caused by the government’s mini-budget last autumn – but figures still remain high. More than 1,500 mortgages were withdrawn in September, resulting in average rates on two-year fixes rising to a 14-year high. However, as some of the cheapest deals have now […]